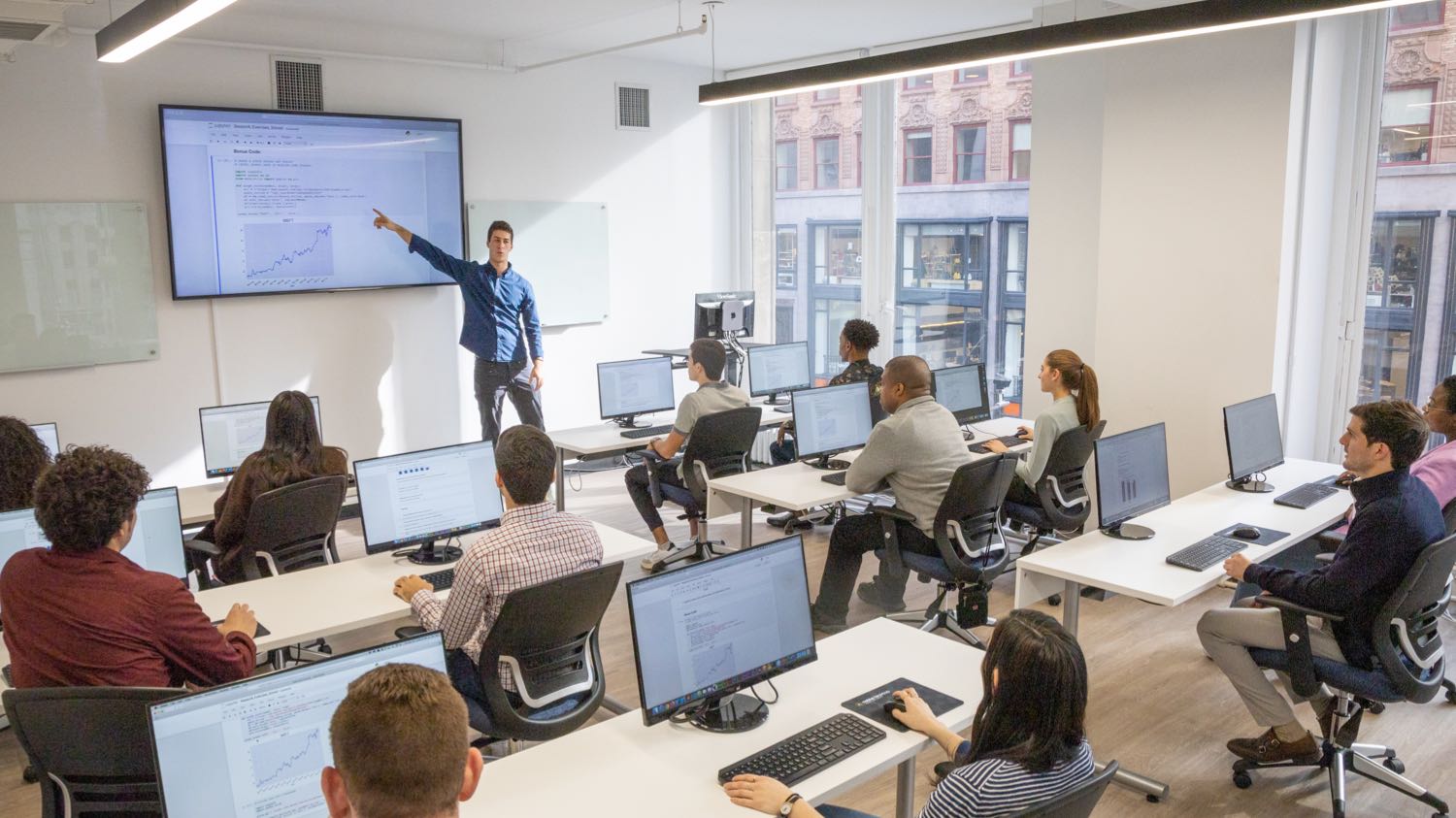 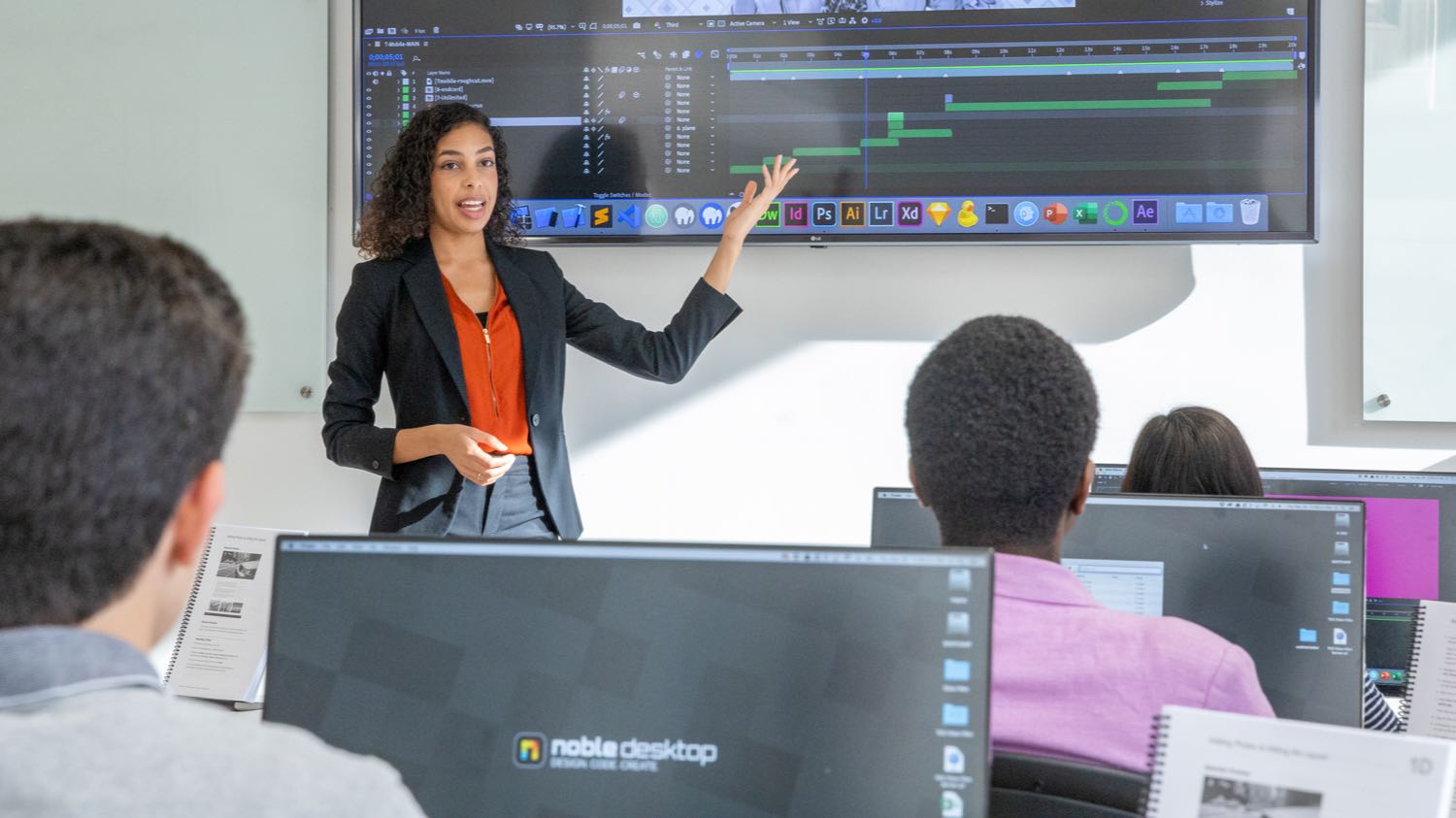 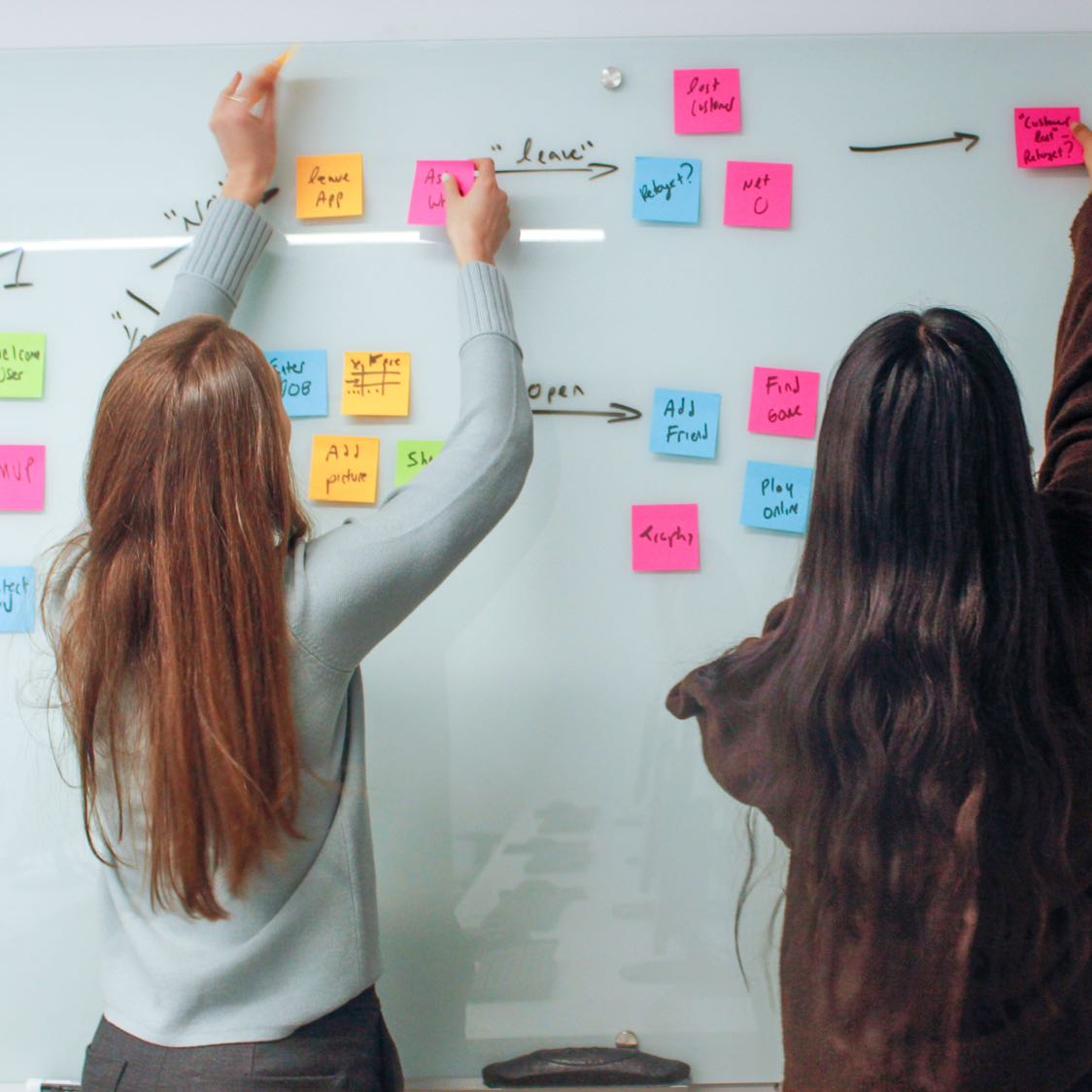 NYIM does incredible work! I did the 3-day Excel Bootcamp & it was amazing! Pooja, Tom & Garfield were incredibly knowledgeable & excellent teachers. They explained everything in an incredibly clear & concise manner. I would HIGHLY recommend NYIM/Career Centers for anyone looking for Excel training, or any other training that they have to offer!

I enjoyed the Excel Bootcamp I took at NYIM. First, the trainers were very knowledgeable and took the time to explain the concepts in detail. Secondly, the course content is very rich. I found it quite voluminous though. But it is great to have printed material for reference. Thirdly, I loved how interactive classes were with trainers trying as best they could to provide help individually to students. I greatly recommend NYIM training.

I thoroughly enjoyed my training experience (Excel Bootcamp for Business- Fundamentals, Intermediate, Advanced). The instructors were very informative, thorough and engaging and the tools were invaluable to my day-to-day work in accounting. Would highly recommend this training.

Garfield and Michael were great, did the bundle, both were very generous with their time and explained information thoroughly.

This company is amazing. I was able to go from little to no skill in excel to very good. I feel like I have years of experience l after just a few sessions. Highly recommended!!

I've taken excel workshops before but the Excel for Business Bootcamp is one of my tops! The instructor was patient and knowledgeable. I really like the fact that you take away different resources and that you're able to retake the course for free within 6 months.

We hired NYIM training to provide Microsoft Excel training for UJA staff and it was the best technical training I have seen. Mourad Kattan is an outstanding facilitator and he packed the session with useful information and tips for everyone who was in the room. Also, additional video provided after the session helped to solidify the learning and review everything independently. Looking forward to bringing NYIM to UJA again in the near future!

The way NYIM understood our business model was unmatched. They catered a full three-day bootcamp directly to our specific business needs for a class of 30 analysts. All of the new hires were engaged and walked away with a better understanding of the way that we work in the Microsoft Office suite and the way we evaluate our business. I've been to plenty of Excel bootcamps throughout my career and this was by far the best; engaging, bespoke, and immediately applicable!

Went from having NEVER used Tableau to feeling like I have the ability to create a bunch of different fun visualizations, all in one day. That's pretty cool.

Engaging, informative classes. I took the complete excel course and loved it. The instructors were very thorough and easily understood. The material was great, and they gave us material to keep as well.

The classes are very informative; whether you are just looking for a refresher or looking to gain some new skills. Instructors like Patrick are patient enough to go through exercises multiple times and make sure students understand. He also has a very comprehensive understanding of Excel and is a very valuable instructor

Professional instructor who is patient, I really enjoyed the course and have learned a lot. The structure of the course is well designed and he managed the time perfectly.

I feel fully confident using Tableau in my job now after just one day. This class was thorough and helpful without being overwhelming.

All times are listed in Eastern Time unless otherwise specified.

What is Data Visualization?

A huge appeal of data visualization is its ability to wrangle together big data. “Big data” describes a tremendous volume of structured and unstructured data that is often so large that it is difficult to process using traditional methods. Big data could be anything—migration patterns, internet trends, market growth—and this information often grows at a rapid rate. This is where data visualization comes in handy since its goal is to convey information clearly and efficiently in order to communicate specific ideas.

Good data visualization involves data exploration, data analysis, and intentionality. Many consider it to be both a science and an art. Though there are many tools available for data visualization, some of the most popular tools are Tableau, Excel, Python, and Power BI.

There are many types of visualizations that can be used to display data. Some of the commonly used charts include: